The automotive industry drives an incredible amount of revenue in itself, not counting the numerous third party brands and aftermarket parts available to consumers. With high-end luxury vehicles, the accessibility of aftermarket parts, such as engine enhancements, become increasingly hard to find.

In the beginning of the luxury car market, auto manufacturers didn’t see a need to provide additional upgrades outside of the initial build and sale of a vehicle. The assumption was that once a person had already spent a larger sum of money on the vehicle, they would be less likely to put additional money into the car. In time, this proved to be untrue and companies such as BMW began offering a wide variety of upgrades, including some major overhauls to engines and transmissions, most of which most consumers did not know existed.

In order to help bolster the sale of aftermarket parts, BMW contracted a few agencies to work together on a new type of e-commerce framework, one that would take the immediate sale of a car, pair it against a database of potential upgrades and gauge the users interest in expanding the performance of their vehicle.

The end result of what we had created drove over 120% in increased aftermarket sales and has continued its positive impact on the aftermarket segment of luxury vehicles for the automaker.

Using the available information that BMW obtains when selling a car, the company is able to gauge a person’s level of spending. With proper consumer info, BMW is able to target consumers with products that best fit their income and needs.

Prior to the revamped e-commerce experience, BMW relied on e-mail marketing and over-the-counter discussions to push aftermarket sales. The feedback that the company had gathered on its existing marketing tactics showed that consumers felt disconnected between the car exemplified in e-mails and the car they had purchased. Within the new system, we included the ability to provide exact model specific imagery to capture the consumer’s attention. 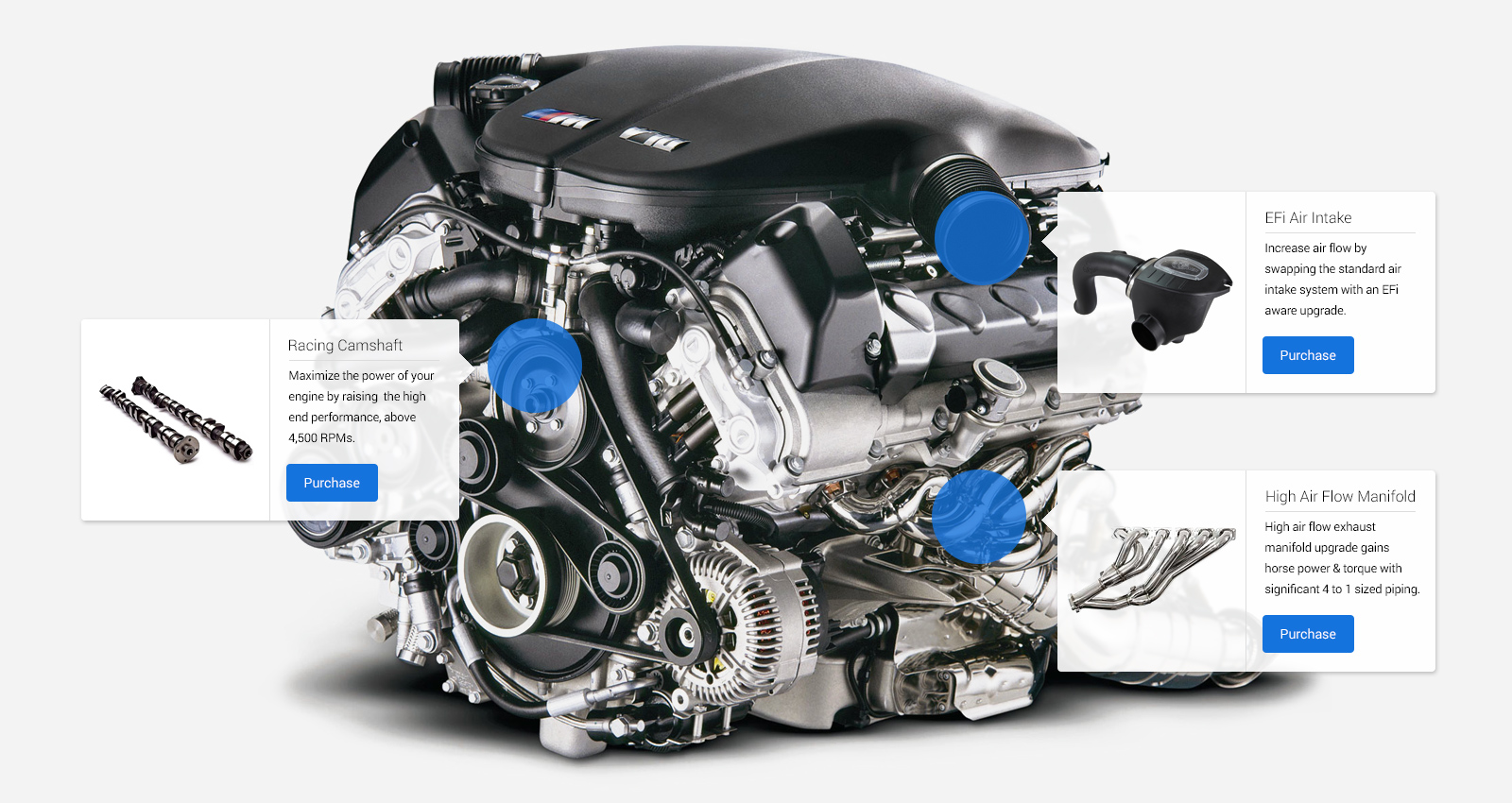