Worked alongside the creative directors at Mammoth Advertising to establish a new design for the IFC Entertainment website that would host a large catalogue of content, including streaming independent feature films and actor and director interviews. Collaboratively delivered unified designs throughout the project.

After handling the design of a few large marketing campaigns for Mammoth Advertising, I was invited to work with the top creatives on the new IFC Entertainment relaunch. Familiar with their work, I jumped on the opportunity and worked with the Creative Director. The challenge: Create an engaging experience that will keep visitors on the IFC site.

Prior to the redesign, page visitors were unable to stream content. Instead, indie-film fans streamed films and their trailers on third party sites. The site was only halfway toward being a resource for indie film culture.

What it needed were additional functions that supported video streaming, which would also keep visitors on the site longer, and a new look to go with the added functions. The end result was becoming a content-rich resource for the indie film crowd and having higher audience reach for advertisers. 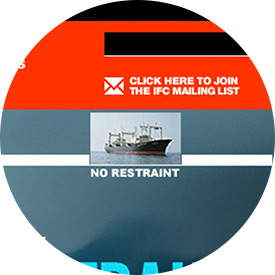 At the time, IFC linked its video streaming content to third party media solutions. Part of the redesign included advanced functionality, such as a “video queue”, “watch later” and “recommended tiles”.

The layout of this website provided a perfect platform to establish use of the entire screen, bringing the content up-front and center. 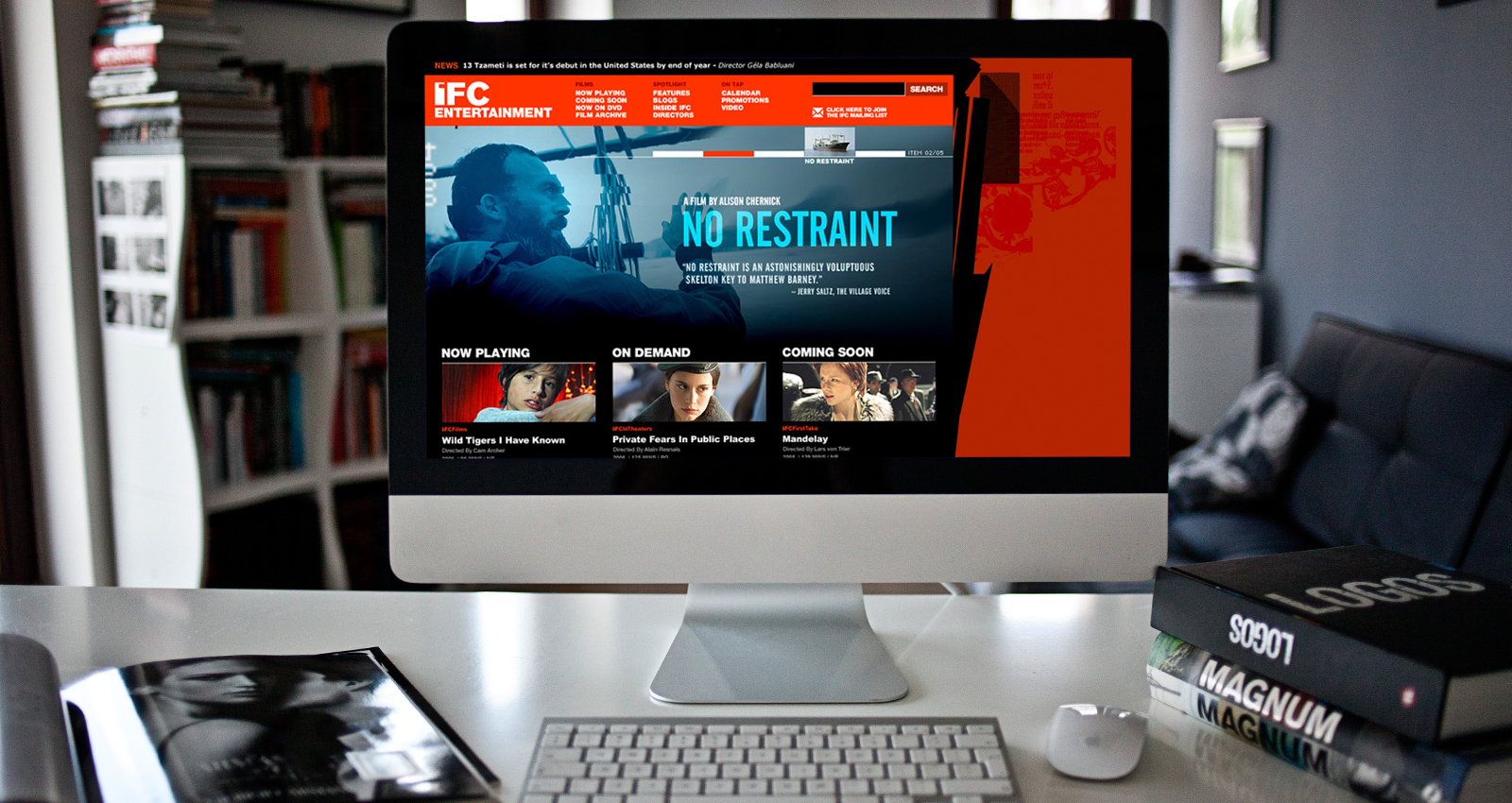