Directed and designed the user experience and interface from concept to production. Pitched a socially driven dashboard to help establish a new branding and push a new limited edition line of Oakley products, while garnering fan based support of sponsored athletes in the 2012 Olympics, and sell over $100,000 of limited edition Oakley products for charity purposes. Oversaw the entire production of this product and the eventual phase 2 release.

Oakley Beyond Reason is a project based on establishing new brand awareness, pushing the brand as not only a sunglass provider, but also as a company that helps athletes go above and beyond to achieve new records. It’s about the work that goes into producing the finest athletic wear and the precision of both the design and the construction of something as simple as the frames of sunglasses.

After being given a comprehensive walk-through of what it takes to create some of Oakley’s products, I was given an overview of how they help Olympic athletes, including the likes of Oscar Pistorius, to achieve world records. These talking points are what drove the concept of Beyond Reason and helped establish the idea that we as people could help raise support for those attempting to bring home the gold.

With the initial concept at hand, I began preparing designs for what would be a socially driven dashboard. The campaign was pushed across Instagram, Facebook and Twitter, which collectively provided a real time support of athletes and countries in the 2012 Olympic games. With over 1 million impressions in a little less than a month’s time and a line-up of limited-edition gear, Oakley Beyond Reason raised awareness for critical charities and provided over $100,000 in charitable donations. 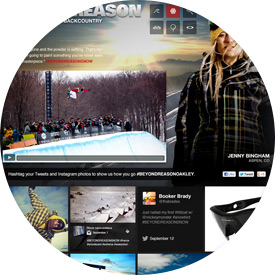 The Beyond Reason project was not a one-off campaign. Oakley wanted something that would serve a purpose for following seasons, any major sports, and for every major athletic event. The design of this platform revolves around responsive standards, socially sound administrative controls for both consumer shared media and Oakley produced media. The site still runs for major players such as the X-Games and other major sports-related events.

Each of the Oakley sponsored Olympians were ranked on a leadership board. At the end of the 2012 Olympic games, the sponsored olympian with the most points won the largest donation to his/her charity of choice. Ranking was established by the support garnered through social networks and the Oakley portal. 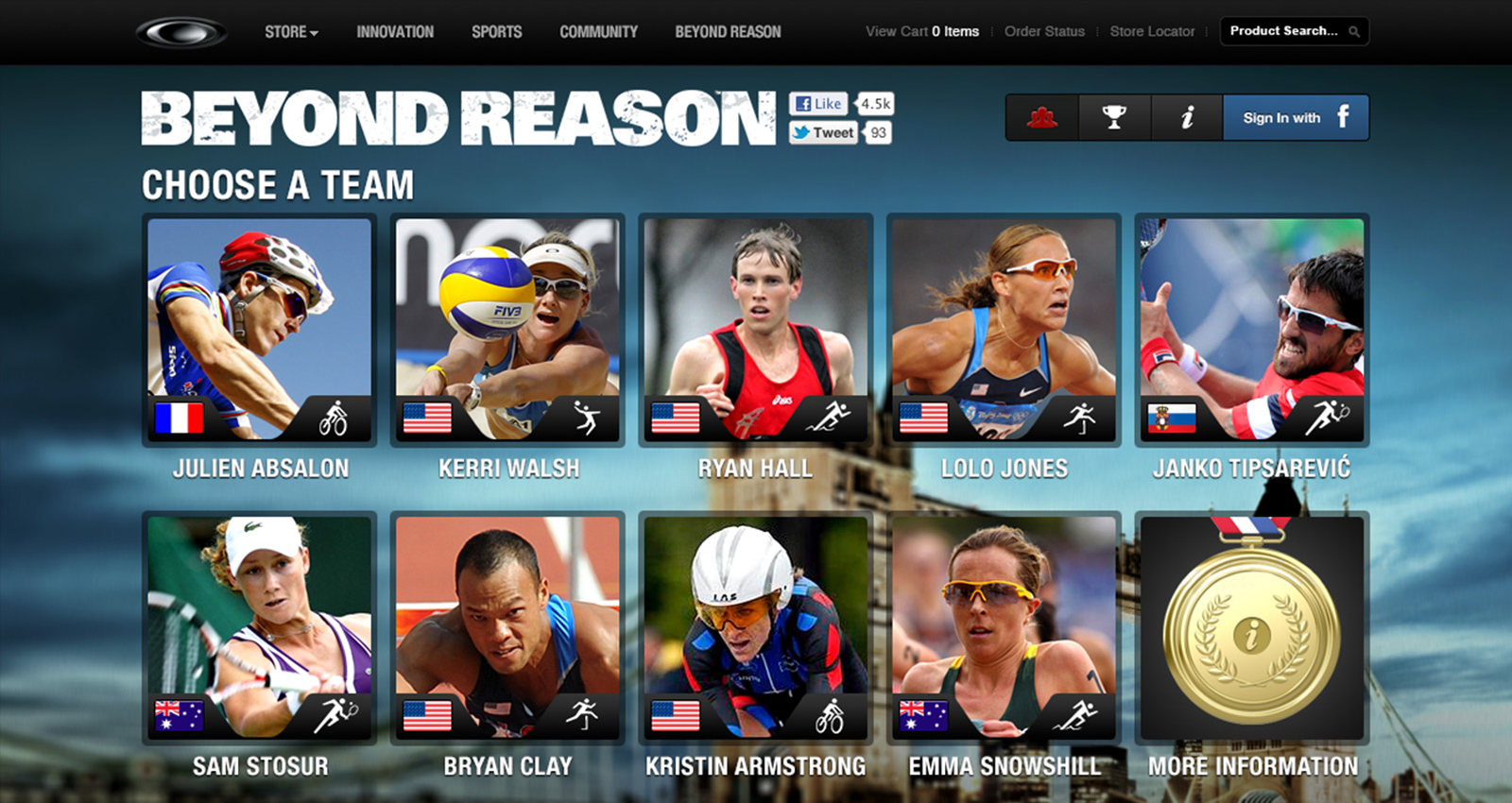 One of the main concerns of an initiative such as Beyond Reason is, people have to embrace the platform and support the use of it on a recurring basis. The main goals put in place around this project related to building awareness of the new brand, emphasizing the support for athletes, and to rewarding both consumers and charities with limited edition Oakley products. 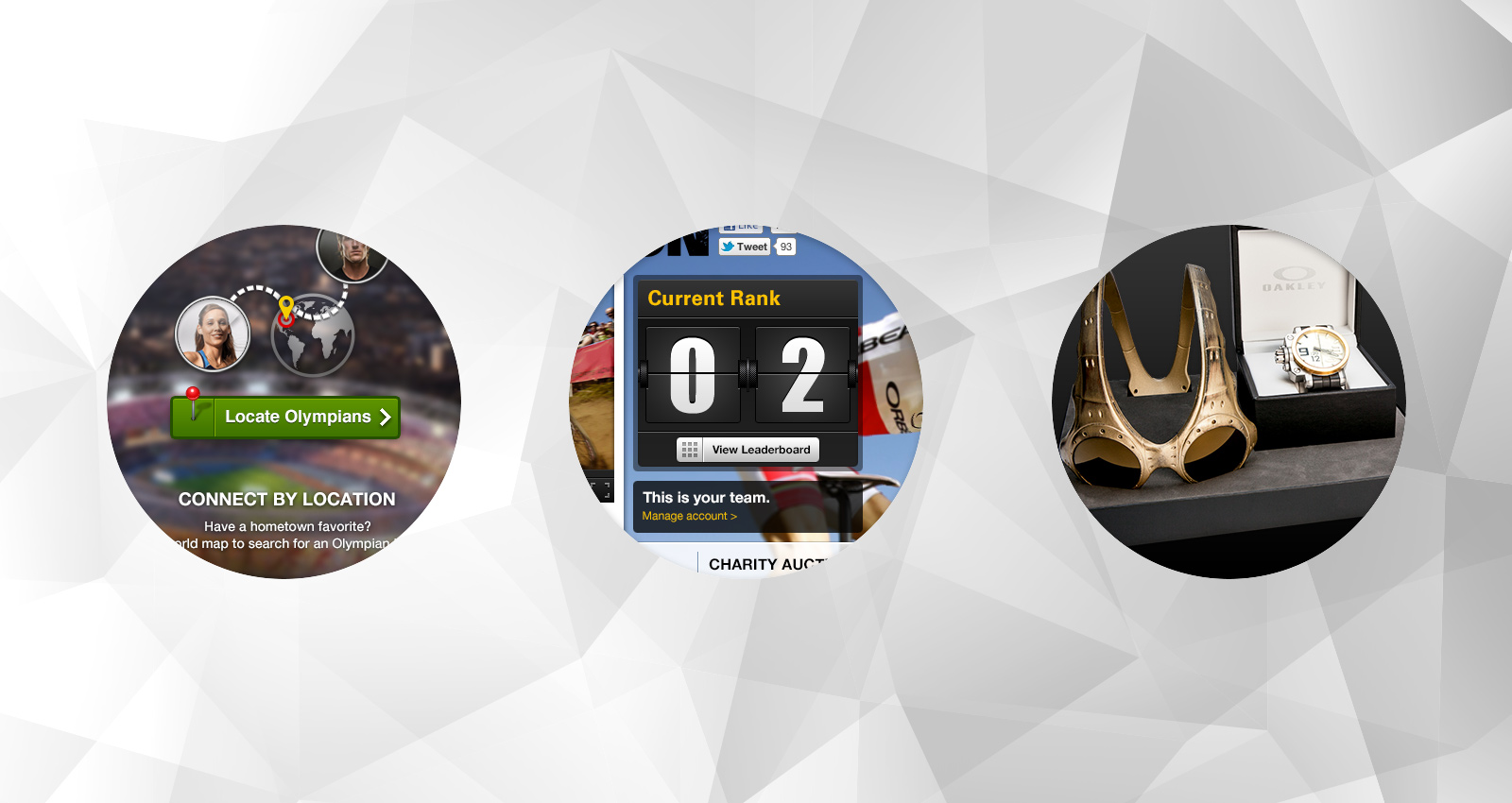