Directed, designed & managed the building of Thumbplay’s streaming music applications across the 3 most recognized mobile platforms at the time (iOS, Android & BlackBerry), as well as web and TV standards (HTML5, Google TV & Yahoo TV. Closely developed one of the first major streaming apps for Adobe AIR (in partnership with Adobe).

Thumbplay was acquired by I Heart Radio in its final stage of funding and served as the new platform for the IHR application.

In 2007, I joined Thumbplay as a senior designer responsible for producing a new set of mobile media related products. With iOS and Android ramping up, the mobile industry had become disjointed and questionable. The following three years were some of the hardest that I’ve ever worked, but also some of the most rewarding.

The initiative to create the first streaming music service with enhanced mobile capabilities began with a room full of investors, board members and executives. The race was on, companies were rumored to have been creating similar services (Spotify, Rdio & MOG). We began by producing concepts for all three major handset platforms (BlackBerry, iOS & Android). Once we had locked down a base framework for the products, we produced our first set of releases of the app. It was one of the first major projects that I had been a part of and had seen launch with real time consumers buying into the music subscription cloud. In the following years, I spent time building out the web, Adobe AIR, Yahoo TV and tablet platform releases, until the sale of the company to I Heart Radio in March of 2011.

The startup setting of Thumbplay is where I was forced to step up my game on entering into the Creative Director space. My understanding of various technologies around “cloud”, point of sales systems, and mobile/ TV interfacing technologies were learned there. 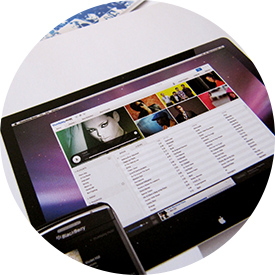 While assuming the lead creative role with Thumbplay, I gained responsibilities across all aspects of the organization, some of which meant establishing high-level prototypes and concepts. I spent more late nights here than at any other company. Late nights that were spent building realistic video-based prototypes to help secure additional rounds of funding and publishing a large variety of print based collateral for use in events such as CES and WWDC.

All interactions were mapped into functional specifications, provided to development, and revised over an agile sprint plan. Developers and designers worked together in the same room during the building of the release products. The success ultimately came from both parties being able to iterate on the product in order to perfect functionality and the customer experience. 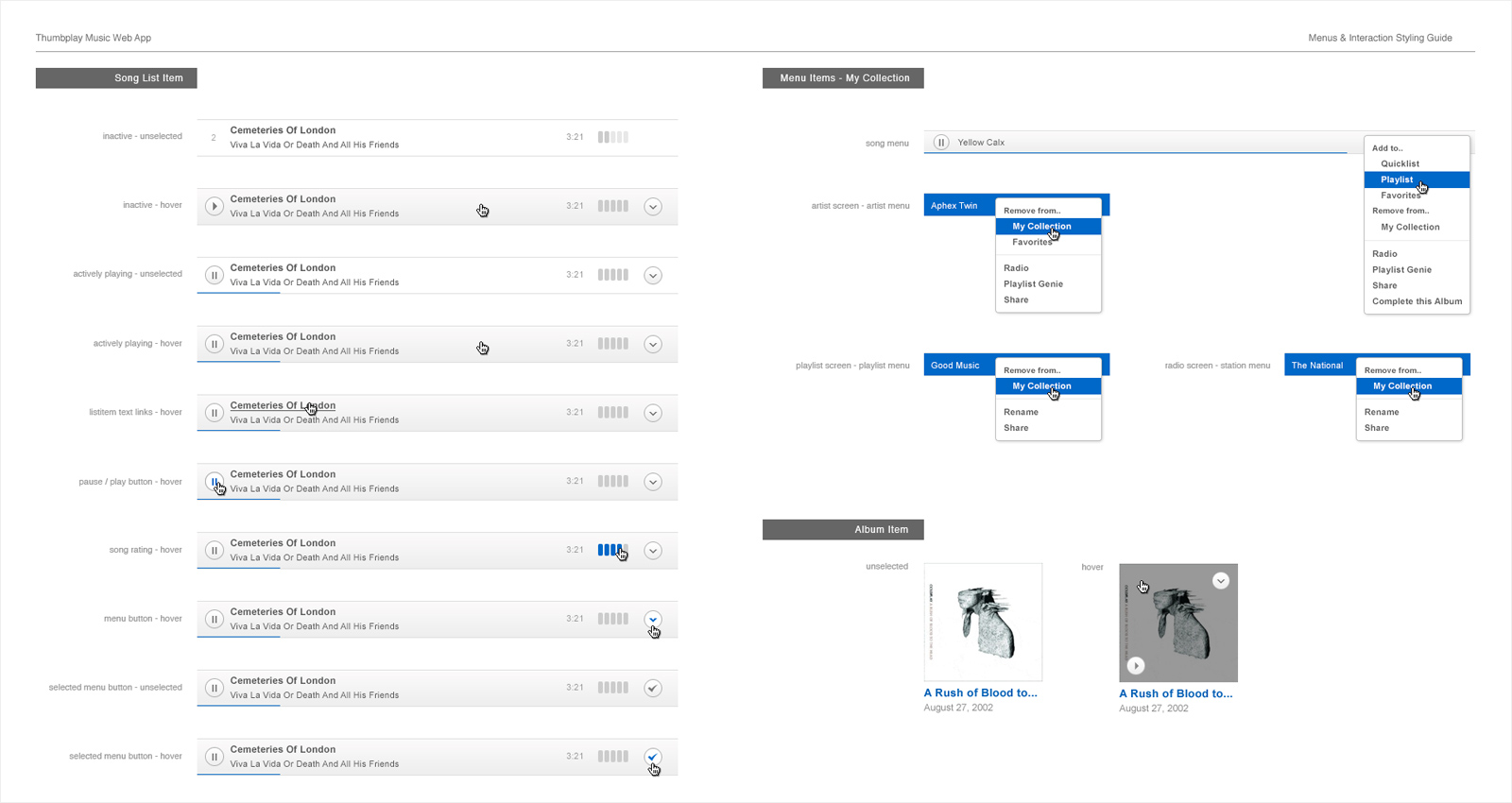