Provided Art Direction, Design and User Experience expertise across the iOS augmented reality application, the marketing campaigns, and website revamp that coincided with the final release.

Macy’s approached me with a short turn-around project that had already secured massive support from executives in the company and large portions of Macy’s marketing spend for the year.

I worked along side the Creative Director, two Art Directors, six creatives and over 10 developers to release the year’s largest Macy’s clothing campaign. Using an iOS device, shoppers download the Macy’s Brasil application and tap into specially produced displays that would prompt the user with both interactive games and special shopping promotions.

With the app downloaded, consumers would compete via various games, like punting virtual soccer balls, catching tropical birds, and capturing Brazilian sunsets. A winner was selected at the end of the campaign for a fully paid trip to Brasil.

With three weeks before the major release had to hit Macy’s stores across the United States, I joined the Macy’s creative team and a back-end technologies / production company as a contract based Art Director. Working after-hours and into the morning for three consecutive weeks, a team of roughly 50 people brought the Brasil campaign to life, providing an augmented reality iOS application, revamped online Macys.com experience and a massive print / package based production release. 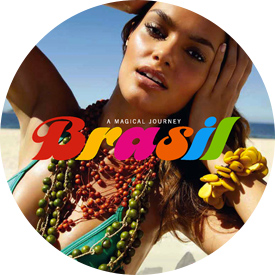 While the digital applications and web experience were being produced, Macy’s implemented new and more simplified brand image in conjunction with a brand-new mail catalogue. Everyone involved worked closely with one another and across various production teams to bring all aspects of the Brasil campaign to fruition, while maintaining the set creative look and feel.

Macy’s backed its push for the Brasil campaign, the way you would have expected.
A large portion of campaign funds were focused on in-store collateral, bringing the entire experience to life and establishing the use of the augmented reality application. To date, it was Macy’s most extreme step into a new marketing direction, both outside of the brand and outside of its usual technologies. 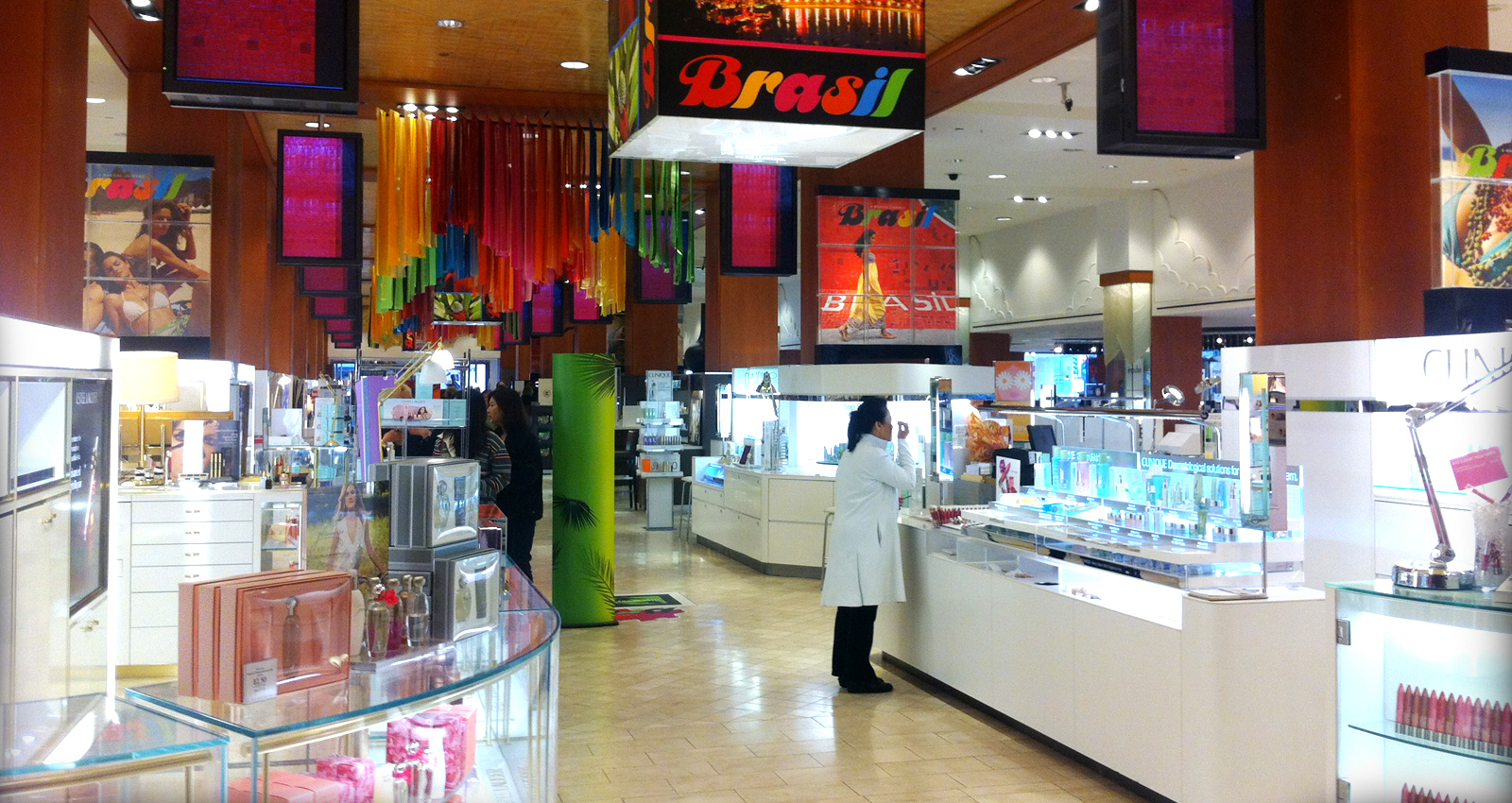